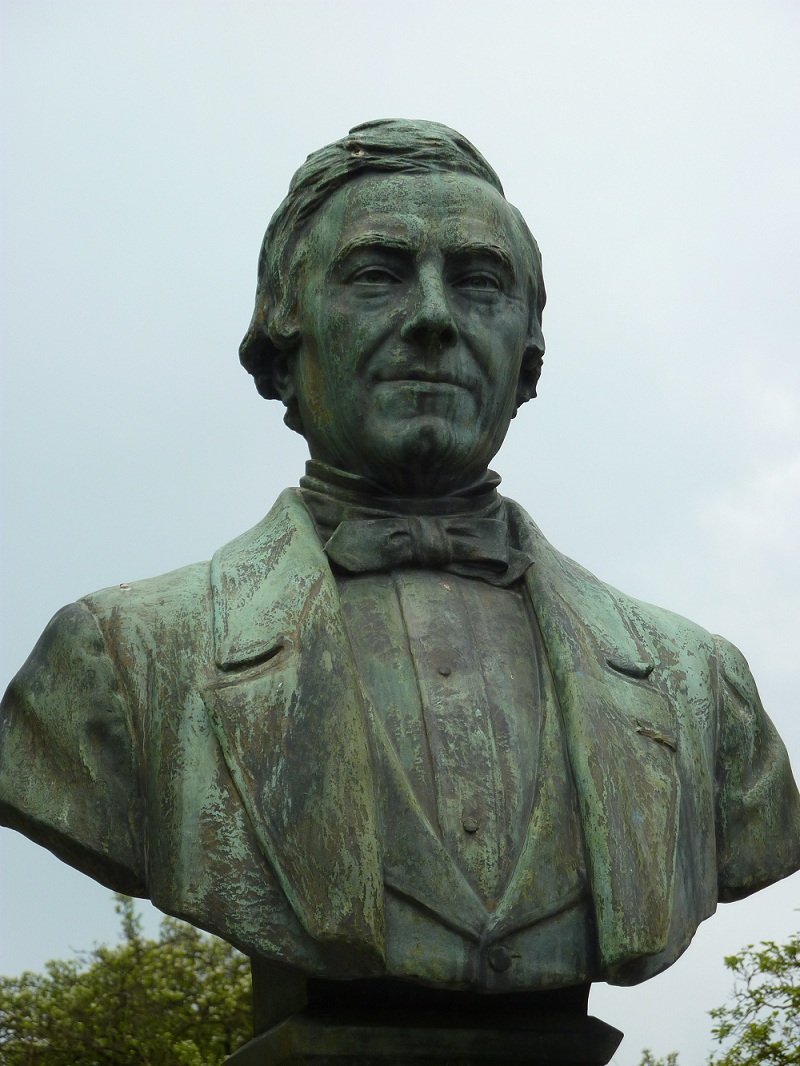 Following the establishment of the Institut de France’s Théophile Legrand Foundation in 2007 by Dominique and Christian Cambier, The Théophile Legrand International Prize for Textile Innovation has annually awarded two prizes for original contributions to textile innovation since 2009.

In 2015, two different prices for the same amount: "The Théophile Legrand International Prize for Textile Innovation in the service industry" and "The Théophile Legrand International Prize for Textile Innovation at the service of man” will be awarded to researchers, PhD students or engineering students under study contract, who will show the ability to invent the ‘textile of tomorrow’, the original creation of fabrics and fibres or new ways of industrial textile production. Entrants are permitted to submit current work in progress. By enlightening technical or industrial creations, the aim of the prize is to facilitate and support innovations in the textile industry and research, capturing the spirit of imagination and competition.

The "Théophile Legrand Textile Innovation Award at the service of man" will be presented Saturday, March 21 at the museum of Avesnois textile museum and social life, Maria Place Blondeau, Fourmies (F - 59). The 2015 Prize is organised by the Théophile Legrand Foundation, Institute de France and its coordinator Paul Schuler, under the authority of the Union des Industries Textiles, trade association representing the diversity branches and French textile regions (Clichy - F- 92110).

We define textile innovation as: What defines the creation and invention of a new product, either a new application, configuration or amendment to an already existing product with the use of supple materials or advanced textiles. The product will open up markets and be of commercial value through responding to consumer and business needs appropriately as far as textile innovation and advancement is concerned. We define a ‘supple material’ when possessing flexible properties which can be easily manipulated, bent and folded without breaking.

An innovative textile design project can be submitted for consideration if the entrant or team of researchers is able to prove that the project, product and the invention of newly used elements are of their own work. Selection criteria are the same for inventors of new textile fabrics as well as those innovators of new processes of textile production. To this effect, all entrants are judged on their creativity, originality, innovation to the field and the project’s ability to be industrially reproduced. 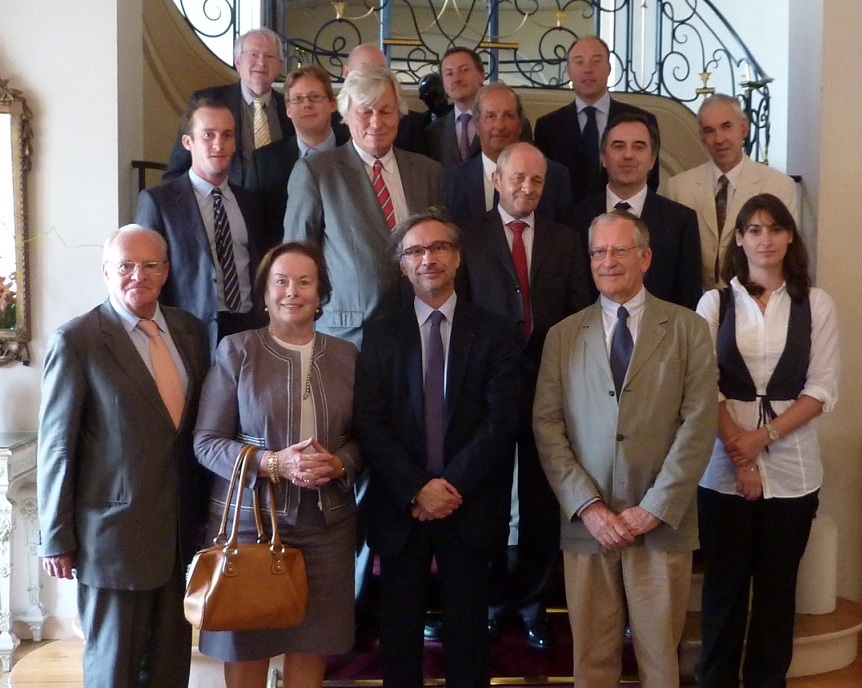 There are three stages to the process:

1 - Verification of a candidate’s eligibility (undertaken by the co-ordinator of the 2015 competition) before January31, 2015

2 - Nominations to a committee of experts chaired by the Union des Industries Textiles beginning in February 2015
3 - Selection of winners by the jury chaired by Dominique and Christian Cambier March 4, 2015
4 - Validation of the winners by the Board of Directors of the Foundation and the Institute of France between 6 and 9 March 2015

Applications by Email only must be submitted before January 31st 2015 to: theophile-legrand@hotmail.fr.

Why a Théophile Legrand Prize?

This prize of Textile Innovation bears the name of Théophile Legrand (1799-1877). Legrand was a Captain of Industry from Northern France. Precursory and Innovative, Théophile Legrand settled in Fourmies and is notably recognised for having industrialised the woolen mill, for fanciful yarns as well as the finest yarn anywhere in the world (120km/kilo). The Foundation is thankful that innovations in the textile industry are still going strong. In the wake of the first prize-winners in 2009, 2010, 2011, 2012 and 2013 researchers in the forefront of innovation are still providing us with beautiful discoveries. 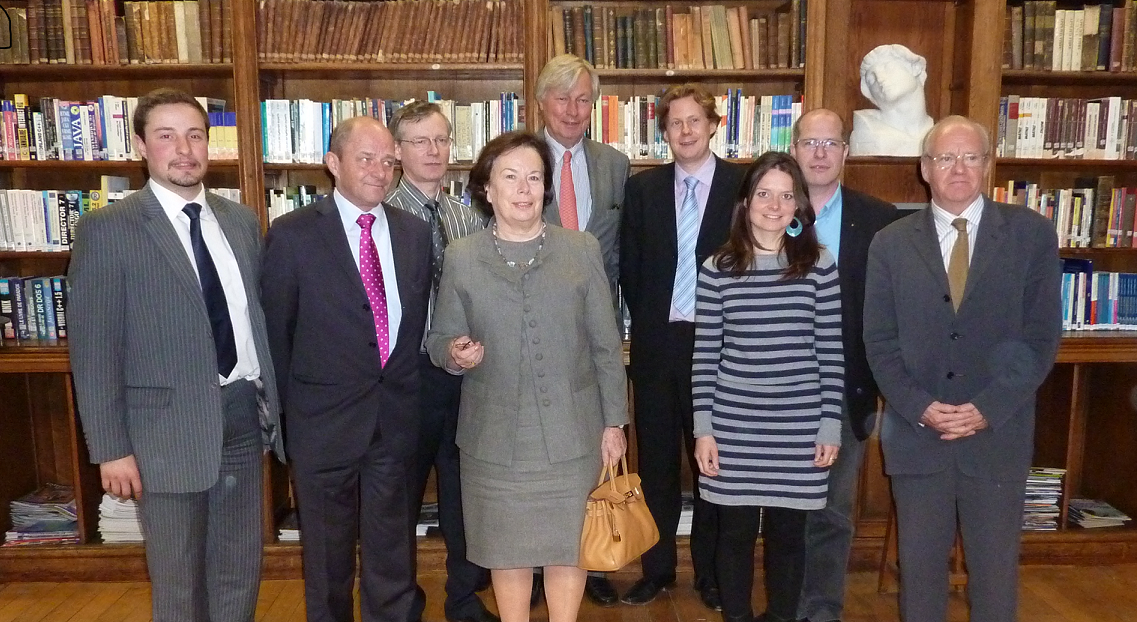 Keep up to date on everything by visiting the Foundation’s website at : www.theophilelegrand.com